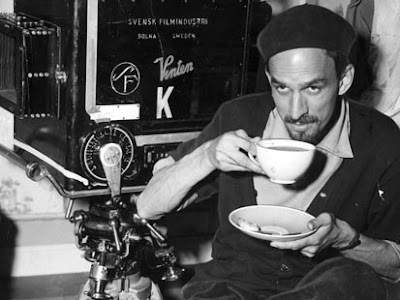 The following quote is from the introduction to Four Screenplays of Ingmar Bergman, 1960:

“People ask what are my intentions with my films — my aims. It is a difficult and dangerous question, and I usually give an evasive answer: I try to tell the truth about the human condition, the truth as I see it. This answer seems to satisfy everyone, but it is not quite correct. I prefer to describe what I would like my aim to be.
There is an old story of how the cathedral of Chartres was struck by lightning and burned to the ground. Then thousands of people came from all points of the compass, like a giant procession of ants, and together they began to rebuild the cathedral on its old site. They worked until the building was completed — master builders, artists, labourers, clowns, noblemen, priests, burghers. But they all remained anonymous, and no one knows to this day who built the cathedral of Chartres.
Regardless of my own beliefs and my own doubts, which are unimportant in this connection, it is my opinion that art lost its basic creative drive the moment it was separated from worship. It severed an umbilical cord and now lives its own sterile life, generating and degenerating itself. In former days the artist remained unknown and his work was to the glory of God. He lived and died without being more or less important than other artisans; ‘eternal values,’ ‘immortality’ and ‘masterpiece’ were terms not applicable in his case. The ability to create was a gift. In such a world flourished invulnerable assurance and natural humility.
Today the individual has become the highest form and the greatest bane of artistic creation. The smallest wound or pain of the ego is examined under a microscope as if it were of eternal importance. The artist considers his isolation, his subjectivity, his individualism almost holy. Thus we finally gather in one large pen, where we stand and bleat about our loneliness without listening to each other and without realizing that we are smothering each other to death. The individualists stare into each other’s eyes and yet deny the existence of each other.
We walk in circles, so limited by our own anxieties that we can no longer distinguish between true and false, between the gangster’s whim and the purest ideal.
Thus if I am asked what I would like the general purpose of my films to be, I would reply that I want to be one of the artists in the cathedral on the great plain. I want to make a dragon’s head, an angel, a devil — or perhaps a saint — out of stone. It does not matter which; it is the sense of satisfaction that counts. Regardless of whether I believe or not, whether I am a Christian or not, I would play my part in the collective building of the cathedral.”

Ingmar Bergman was the son of a strict Lutheran pastor. I find it interesting that Bergman longed for the kind of anonymity associated with a Medieval Catholic enterprise (building the cathedral) yet made the kind of individualistic and ego-centric films by which he made for himself a great name—the very opposite of being anonymous. It would seem that his art and legacy is more Lutheran than Catholic, more about the individual’s existential struggle than about the corporate, hierarchical identity (to hazard a gross oversimplification). Bergman, though he walked away from his Christian upbringing at the personal existential level, was nonetheless a child of the Reformation and so was his art—and he longed for the other.

>Somehow I think these images are related, but I can’t quite figure out how… 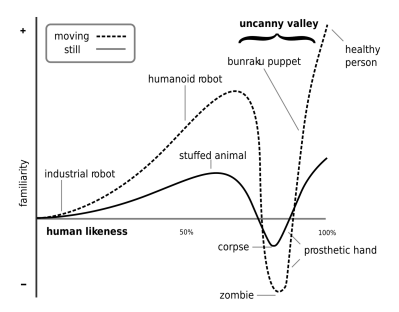 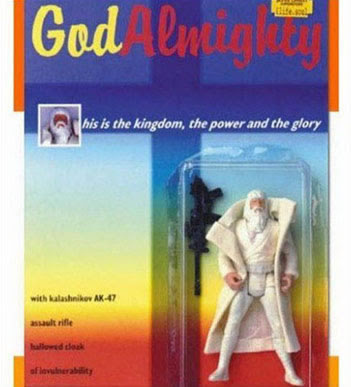 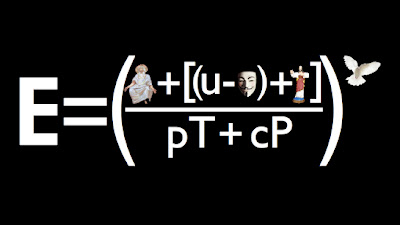 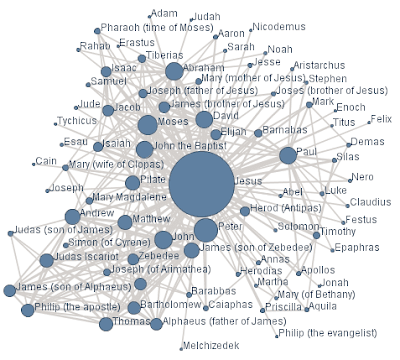 He ate on the Bowery when he was in New York, at cheap restaurants and of poor fare. If he had no money he went without food. He always advised people to beg if they were in need. But I know he did not like to beg himself. He preferred to go without. I used to taunt him gently with this.

“That is why people prefer going on relief, getting aid from the state,” I told him. “They prefer that to taking aid from their family. It isn’t any too easy, you know, to be chided by your family for being a failure. People who are out of work are always considered failures. They prefer the large bounty of the great, impersonal mother, the state.”

But the fact remained, he always reminded me, no matter what people’s preferences, that we are our brother’s keeper, and the unit of society is the family; that we must have a sense of personal responsibility to take care of our own, and our neighbor, at a personal sacrifice. “That is a first principle,” he always said. “It is not the function of the state to enter into these realms. Only in times of great crisis, like floods, hurricane, earthquake or drought, does public authority come in. Charity is personal. Charity is love.”

MARGARET:
I’m sure I’m sorry,
But the number of people gone mad in the street
Is particularly excessive. They were shaking
Our gate, and knocking off each other’s hats,
And six fights simultaneously, and some
Were singing psalm a hundred and forty … I think
It’s a hundred and forty … and the rest of them shouting
“The Devil’s in there?” (pointing at this house.)
“Safety from Satan!” and “Where’s the woman? Where’s
The witch? Send her out!” and using words
That are only fit for the Bible. And I’m sure
There was blood in the gutter from somebody’s head
Or else it was the sunset in a puddle,
But Jobby Pinnock was prising up cobblestones,
Roaring like the north wind, and you know
What he is in church when he starts on the responses.
And that old Habakkuk Brown using our wall
As it was never meant to be used. And then
They saw a star fall over our roof somewhere
And followed its course with a downrush of whistling
And Ohs and Ahs and groans and screams; and Jobby
Pinnock dropped a stone on his own foot
And roared “Almighty God, it’s a sign!” and some
Went down on their knees and others fell over them
And they’ve started to fight again, and the hundred and fortieth
Psalm has begun again louder and faster than ever.
Hebble dear, isn’t it time they went home?

TYSON:
All right, all right. Now why
Can’t people mind their own business! This shooting star
Has got nothing to do with us, I am quite happy
In my mind about that. It probably when past,
Perfectly preoccupied with some astral anxiety or other
Without giving us a second thought. Eh, Tappercoom?
One of those quaint astrological holus-boluses,
Quite all right.

TAPPERCOOM:
Quite. An excess of phlegm
In the solar system. It’s on its way
To a heavenly spittoon. How is that,
How is that? On its way …

TYSON:
I consider it unwise
To tempt providence with humor, Tappercoom.